Lock Change Cambridge – When You Should Replace Locks In Your Home

On certain occasions, you may need to replace locks on the doors of your home. However, before you take any action, you need to clarify whether you should go for lock replacement or will simple re-keying of your existing locks. Re-keying locks involve getting rid of old keys which many homeowners can do by themselves. However, security experts find it right to go for lock replacement at certain times instead of re-keying of your locks. Expert locksmiths from Lock Change Cambridge can perform any type of lock change, replacement and rekeying services.

Malfunctioning locks: With the passage of time, door locks also fail to function properly. The key may not turn easily as it used to do or it gets stuck in the lock. A time may come when the key will not turn anymore. When the need is to repair the lock, then the only solution is to replace instead of re-key your existing locks.

Move into a new home: There’s no telling on the number of copies of the key to your new home that are available. This is because copies of keys to your new home might have been given to family members, to neighbors, and to workers on extended jobs and could have got into the wrong hands. Someone who had worked previously in your home might have made a copy of your key with the plan to intrude.

The solution lies in re-keying the existing locks that will render the old copies worthless. But according to security experts, replacing the locks is the best answer when you move into a new home so that the prime element of security is new and wholly dependable.

Upgrade your existing locks: If your existing locksets are the reason for your worry, the only way to better the level of protection is buy new locks. There could be a door or doors that do not have a deadbolt. Or else, the deadbolt and strike plate in the existing locks are not as strong as they should be. One common reason to replace locks is to have stronger and reliable lockset.

Avoid the risks of bump keys and lock picking: It needs mentioning here that even the highly secured cylinder lock is open to lock picking, especially using bump keys. The keys are so cut as to let a burglar defeat any cylinder lock in a short time. A better option for a stronger lock is to have deadbolts that make it hard for burglars to pick. However, it is only keyless locks that are a foolproof way to eliminate the threat. Modern lock technology has made it possible to use fingerprint technology to open locks or else make use of pushbutton codes or remote control signal to open locks. To incorporate these cutting edge digital technologies, you need to replace your existing locks. 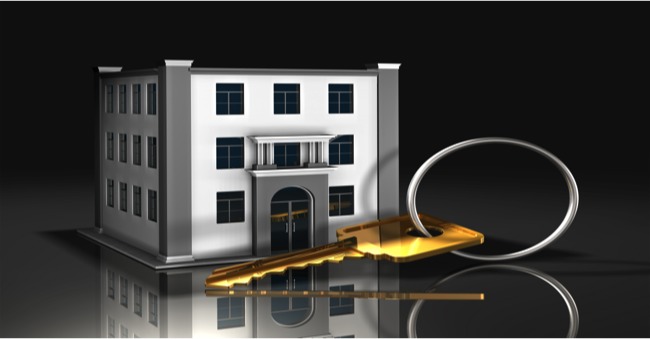